An oil painting on canvas, The Departure of Lot and his Family from Sodom (after Rubens), English School, c1674. Lot, in the centre, guided by the Angel, and accompanied by his wife and daughters, leaves Sodom. Peculiarly, it is Lot who looks back over his shoulder. After an engraving by Lucas Vorsterman, the biblical story of Lot and his family leaving Sodom is told in the Old Testament, Book of Genesis 19: 1-28. God did not approve of the morals of the people of Sodom and decided to destroy the city and everyone in it. He was willing to save Lot and his family because Lot had been kind and protective of two angels who had been sent to Sodom as messengers. Lot, his wife, and his two daughters were sent from the city before its destruction. They were told by the angels to go into the mountains and not to look back at Sodom. Lot’s wife did look back and was turned into a pillar of salt. Later, Lot’s daughters made their father drunk and committed incest with him in order to have children. Their descendants, the Amorites, became enemies of Israel. 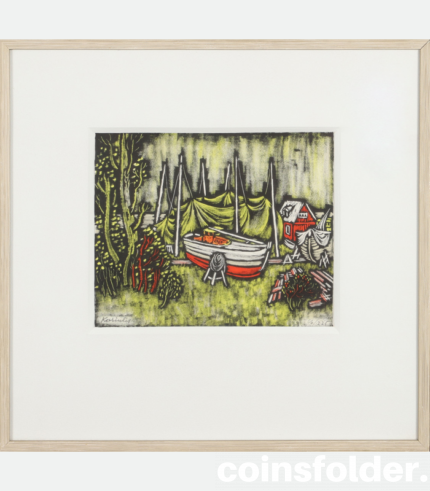 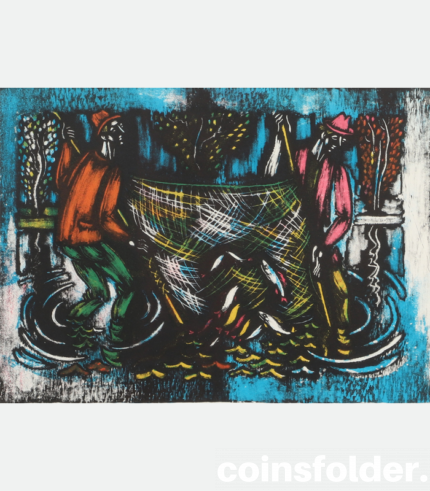 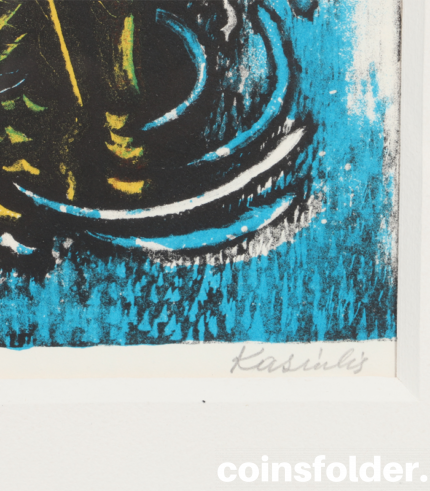 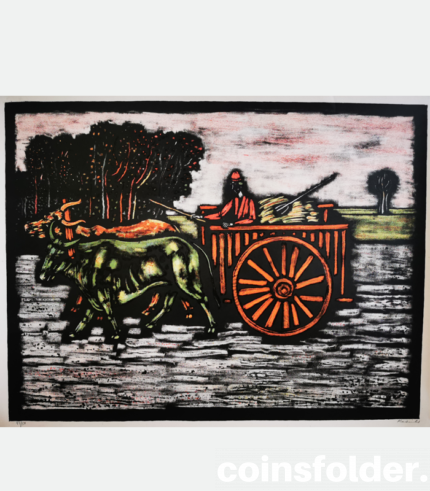 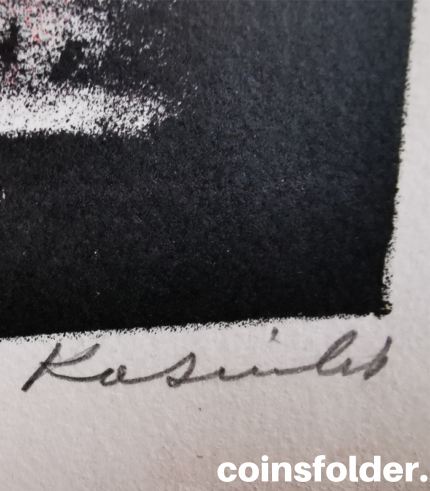 Large lithograph by Vytautas Kasiulis Composition with farmer, not framed 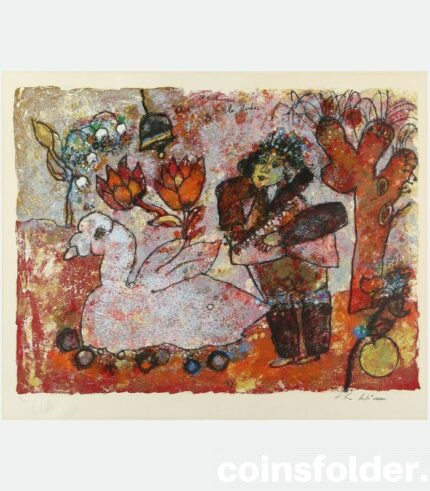 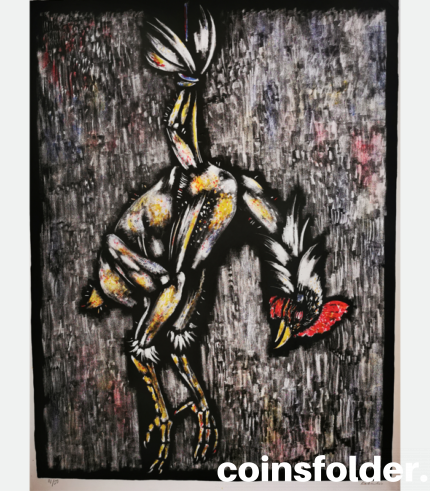 Large lithograph by Vytautas Kasiulis Composition with chicken, not framed 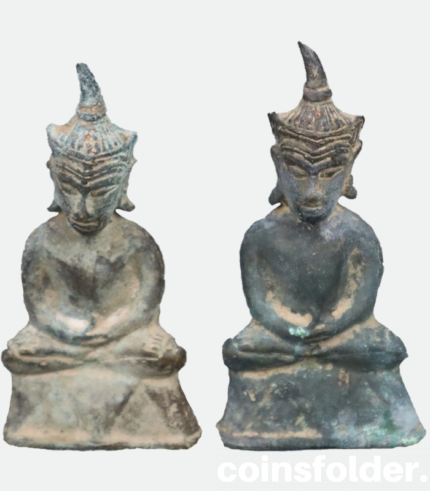